Does Social Posting Still Have a Pulse? 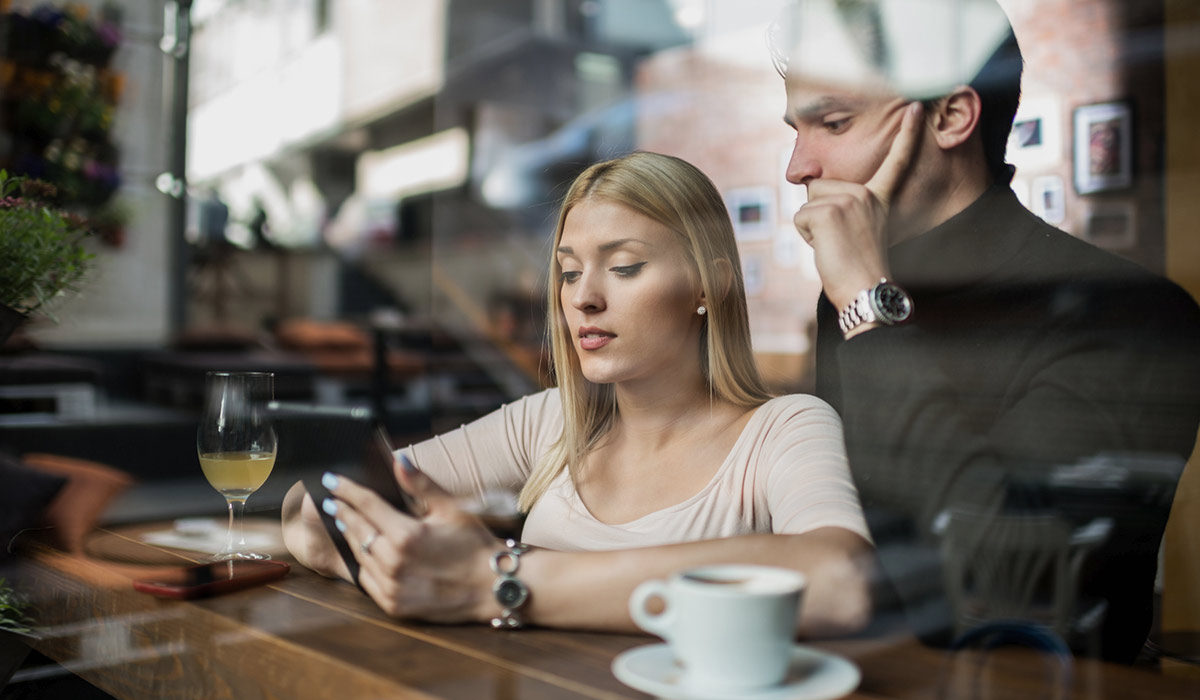 One of the ways I work to extend the reach of my content is to take popular pieces and share them with my network via LinkedIn Pulse. Many of those self-syndicated pieces have been so well-received, they’ve generated big views and many new leads.

However, it looks like this particular approach might be losing some of its effectiveness (at least for the moment). To show you why, and what it might mean for your own content-based lead generation efforts, I'd like to share a couple observations…

1. Social Views and Engagement Are Way Down

One the past few months I’ve been wagging the attention flag to changes in mobile apps that appear to be reducing social engagement in favour of automation or more descriptively, predictive commenting.

People are still using social platforms to communicate every day, of course, but different algorithms and interfaces mean single pieces of content – even some to the most unique and relevant content – no longer have the “pull” they use to have.

Instead of getting thousands of views, likes, and shares for a post, communicators like myself are now seeing much milder results. We simply aren’t getting the same kind of ‘sticky’ or return-on-effort that we previously enjoyed. Yes, another hint that content shock might just be as real as Mark Schafer suggests. But I think it's more than that.

That little bump in the chart below followed by the sudden drop beginning December 2015 coincides remarkably well with LinkedIn's iOS App update. Tell me that's just a coincidence.

Trends (dotted lines) are looking pretty dramatic. On the left side of this graph is a post that garnered close to 50,000 views and hundreds of engagements. As you glance over to the right, the engagement trend drops like a stone, all while follower counts are climbing at a steady pace.

In fact, since the iOS App update in DEC 2016, not one post has cracked triple digits when previously they were seen by several hundred and at times, by many thousands. Given follower counts are continually climbing, I'd hazard an educated guess that post quality isn't the core issue here.

2. LinkedIn Pulse is No Longer Just for Influencers and Innovators

When it was initially released, publishing to LinkedIn Pulse was limited to influencers with thousands of connections and big-name recognition. Then, it spread to a smaller group of innovators and early-adopters (like me), but editors were still very selective. There were tens of thousands of people who could submit and distribute content, but even at that, we represented only a very small fraction of LinkedIn users.

However, since Feb/2014, when they opened the Pulse service to all users, it has transformed into something about as selective as WordPress (as in not at all). This is undoubtedly more democratic, but it also introduces a couple of new challenges into the mix…

The first is that anyone can post to Pulse, which means competition for readership is more intense. There are more articles and ideas to choose from, so readers can no longer afford to take their time looking at all of them. As with any other messaging medium (like email, text messaging, or blogging) audiences have gotten to be more selective and easily tune out alerts.

However, there is a side effect to all of this that is a bigger issue. Now that anyone can publish to Pulse, the quality of the articles has gone down – way down. And so, readers aren’t just skipping over items, but choosing to ignore their feeds altogether. Things don't stand out when you aren't looking in their direction.

About that predictive commenting thing I mentioned above... it's where app makers make life super-duper easy for you by pre-populating comments. With one tap of a finger or mouse, you can have things like "Congrats!", "Happy Birthday!" and more pre-typed for you. Another tap and it's posted. No need to think, no need to figure out which words are just right. The app does it all for you. For new users (and the app developers), this little feature has made things easy and reportedly grown the user base. But longtime users are seeing a rise in engagement spam which only serves to further dull us to alerts and messages, further exacerbating the situation.

The most difficult thing about dealing with the changes taking place within LinkedIn is that it’s tough to know what will happen in the future, or whether it will remain a viable platform for syndicating content in the future. At the moment, I plan on continuing to use it as a way to share my ideas, but when recommending the tool to others, will be completely up front about how much effort it may take to cultivate an audience if they don’t have one already.

I suspect the best advice I can give is to take a “keep moving forward” approach to the situation and try to determine whether it still has value on a month-to-month basis. If LinkedIn's mobile apps are refined in a way that allows for more engagement, that will be a step in the right direction (earlier today, I saw some positive engagement-improving updates in their iOS app, with prompts to comment). And if LinkedIn can come up with something that helps readers separate the best articles from the rest, that will be even more important.

Have you been seeing similar things? Is your engagement delivering meaningful results? Are you seeing quality conversions from your content efforts? If not, get in touch. We'll do our best to help you sort things out. 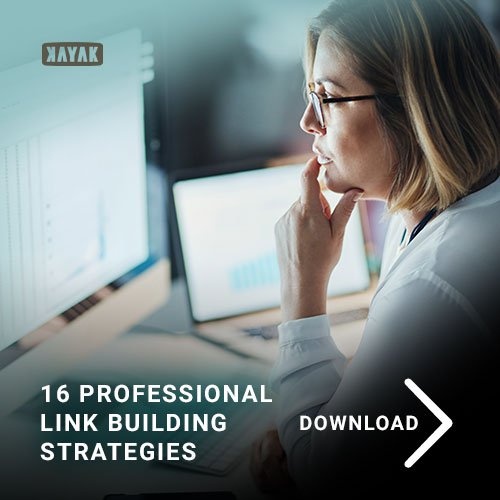