Are You Relying a Little Too Much on Marketing Automation? 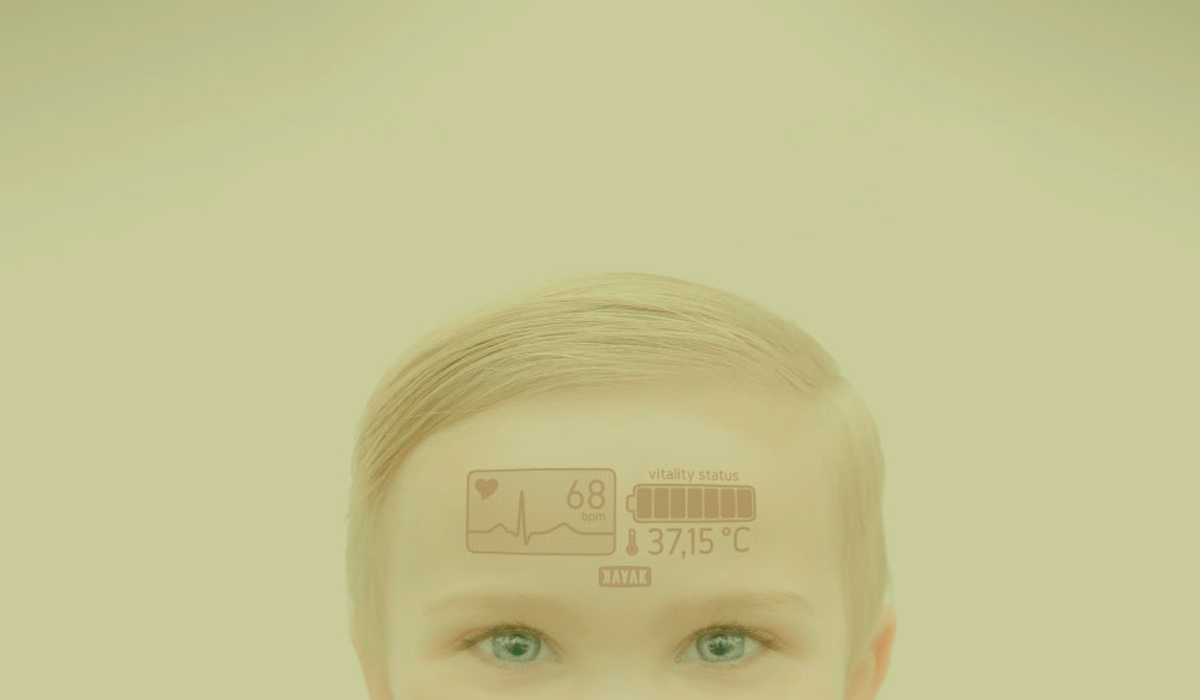 At a time when social engagement is becoming more crucial than ever before, at every business level, automated social posting and updating tools are increasingly responsible for the posts you see on Twitter, Facebook, and Google +. And even though it’s all being done in the name of “convenience,” I would argue that these types of interactions aren’t convenient, helpful, or meaningful to anyone. More often than not, they’re just a waste of time.

This is the topic I’ll be addressing at Social Shake Up in Atlanta, along with my colleagues Natascha Thomson, Peter Ebert, and Petra Neiger. You can read their bios and a quick description of our session here.

Today however, I want to introduce the topic and let you know why I think it’s important enough to deserve a bit of your time and thought, regardless of whether you’re attending the event or not. With that in mind, let’s get right down to it…

If you’re a regular reader of my blog, or the articles I share on Social Media Today, you may have noticed that I’m actually a huge fan of automation. I think things like download responder emails and visitor behaviour tracking should be automated. That way, interested prospects can work with you at their own pace, and your business remains scalable in any economic environment. And it would also be fair to say I encourage business owners, executives, and other busy people to stay very active on social media.

Given that, why should I have a problem with other types of automation, especially if they allow those very-busy-individuals to participate on social channels in a way that wouldn’t otherwise be possible?

The short answer is that there is good automation and bad automation. Good automation saves time and effort while making things more convenient for connections. Bad automation, on the other hand, mimics human interaction. It clutters social networks and accomplishes little more than filling in the virtual equivalent of dead air time with something. It's spam.

Even on the Internet, human interaction is necessary, nourishing, and important; information is vital, but engagement draws us closer. Automated tweets and social updates – like the kind that can be generated as filler through Hootsuite, Buffer and other apps – doesn’t do the job of connecting that a person would, and in fact accomplishes the opposite. When you send automated tweets, you aren’t inviting discussion, you’re telling people that you don’t really care enough to connect in-person.

That really brings us to the big problem with over-automation. When we’re automating to save time, we start with a genuine message (composed by a live human being) and are just distributing it at the most helpful moment. With automated posts and updates, no people are involved. The resulting messages are robotic by their very nature, and are likely focused on keywords or marketing messages.

You simply can’t fake authenticity, and you can’t build relationships from spamming people. I’ve made this point so often that someone will probably have it printed on my gravestone, but it’s the truth. So simple as to be self-evident.

Already, we have instances where automated software is sending out happy-go-lucky marketing messages in the midst of worldwide tragedies, occasions of brands responding to sarcastic or unrelated hashtags because their filters don’t know the difference, and even situations where deceased people are continuing to send tweets after they've left us. These aren’t the hallmarks of convenience, but of automation run amok.

The Answer to the Automation Conundrum

So how do we make the most of the various tools and resources available to us without becoming drones and over relying on automation? Instead of giving you tips on the subject, as I normally would, I invite you to check out our Social Shake Up session. Or come back soon for a recap of what we discuss.

If you’re curious but can’t be in Atlanta, you can even follow us on Twitter as we explore the subject and report on everything else we hear, see, and learn. I can’t promise it will be just as good as being there, but I can guarantee you won’t be getting any automated updates from my feed.

Join us in a discussion on the topic of automation during #socialshakeup15 on June 9th, 2015.