At some point or another, someone in your life – like a parent or spouse – probably reminded you that you aren’t indeed the centre of the universe. That’s something we all come to learn eventually, even if we don’t necessarily like it.

On a psychological level, we tend to think deep down that we just might be integral to everything going on around us. Or, at the very least, that we have unique insights that others don’t. Subconsciously or otherwise, inflation of the value of our own perspective and abilities happens all the time. This doesn’t happen because we are terrible individuals. Instead, it occurs because we naturally tend to see the world through a self-directed lens. To put it another way, each of us is the star of our own feature. Whatever happens in our lives, or whichever lessons we learn, tend to take on greater importance that those of others.

Imagine, if you will, presenting a killer creative concept to a client, you expect a celebratory high-five but instead get an, "Yeah, I don't know..." funny faced response instead, as the client squirms in her seat a bit. You know very well that had the client seen similar creative on a billboard on their way to your office, they wouldn't have though twice about it. Sound familiar?

It’s a difficult dynamic – to identify and understand our own behaviour – but it’s easy to see when we look at others. Everyone knows a person who touts a diet or exercise regimen that worked for them.

They can’t seem to understand why everyone else won’t just follow the same plan they did. Or, they just know something has to be unquestionably true, in all situations, because it matches their own experience. When a certain investment or career path works out for them, they constantly hound you to do the same kinds of things.

The term for each of these behaviours is – you guessed it – egocentric bias.

As you can imagine, it affects all parts of our lives, and virtually any decision we make. In marketing, however, it’s particularly pervasive, and can have significant side effects if we aren’t aware of it. To help you understand how, here are a few things you should keep in mind…

Don’t Believe Everything You Think

If you never learn from your experiences, you’d be terrible at everything – marketing included. Gaining wisdom and perspective from what goes right and wrong is an important part of our growth process.

That said, we should be careful not to attach too much significance to our individual history. Someone who wins the lottery, for example, could (very mistakenly) convince themselves that easy money will keep coming along forever. In fact, it’s that exact subconscious belief that leads so many individuals to hit the jackpot and then go broke.

On the other end of the spectrum, it can be easy to convince yourself that a particular technique or philosophy (such as inbound marketing) just doesn’t work because you had poor results in the past. A subjective look at all the available information would show that others have had different experiences, but it’s naturally difficult to get past the idea that your point of view is definitive.

Weigh Your Perspective Against a Wider Body of Evidence

Paying too much attention to what you’ve recently seen or heard is an easy way to make poor decisions and pass up solid opportunities. You have to be able to separate the value of a single or smallish number of experiences from the temptation to read too much into them.

That gets harder as you go along in life. In fact, a higher degree of egocentric bias is associated with aging, and within certain cultures. As with the overconfidence effect I spoke to earlier, it shows us that learning is mostly positive, but without checks and balances, can have a few drawbacks. The more we get to know, the less we trust opinions that don’t match our current worldview. As they say, it’s tough to teach an old dog new tricks.

I’m not telling you to ignore your intuition (I go with my gut all the time). Instead, my advice would be to weigh what you know and have learned against a wider body of verified evidence. Somewhere in the middle ground you’ll discover the truth, and get some insights into why strategies are – or aren’t – working.

"A few weeks ago we were presenting creative to a client [who] was very set on a certain design style. We had taken a fairly different approach with their brand and our creative team was set that this was the exact right course for them. Their president called me after the presentation and let me know that they weren’t comfortable with the new direction. For the first few breaths I began to justify what we’d put together….but after a few minutes, I saw that it was clearly our ego that was in the way." – Lisa Genovese

Hard Truth: You Aren’t Actually the Centre of the Universe

If you’ve ever spent a lot of time with a sports fan, you know that games are actually played twice – once on the field, and then again later by fans on their couches or at the pub.

For the price of a beer next to a large screen television, experts are happy to tell you what a coach or player should have done. In fact, you can even get some insights into what the fan would have done if they had the chance to compete themselves. You may even notice that the second course of action is delivered with such determination it would undoubtedly have been more sound, and with a better outcome.

It might sound like I’m taking on sports fans here, but the reality is a tendency to think we can do things better than others is another aspect of egocentric bias. Most of us have an inflated sense of our own talents and abilities, especially when it comes to tasks that look easy from the outside. As marketers and business people, we have to remember that the world really doesn’t revolve around us. Nature has a way of evening the playing field, allowing for people to be probably above average in some ways and below average in others.

When we can remember that, and properly assess our own strengths and weaknesses, it gets a lot easier to find the help we need to put our plans into action. Hard as it might be to hear, there are people who know more about certain things than we do, and getting their help can be invaluable.

In our work at KAYAK, we’ve encountered countless variations of this bias, during sales discussions about earning potential or closing rates, when attempting to set pie-in-the-sky SMART goals, engaging in poorly informed prospect discovery discussions, and even the occasional person who asserts their viewpoint without considering others.

We all have egos, and that’s not a bad thing. When we put too much stock in our own experiences, opinions, and imagined abilities, though, we can actually derail our own plans and opportunities very quickly.

Don't miss any of the insightful articles in this marketing psychology series... Subscribe to our blog now, or reach out. I'd love to chat more about this topic. 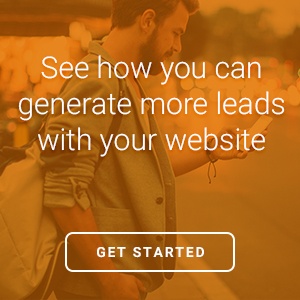 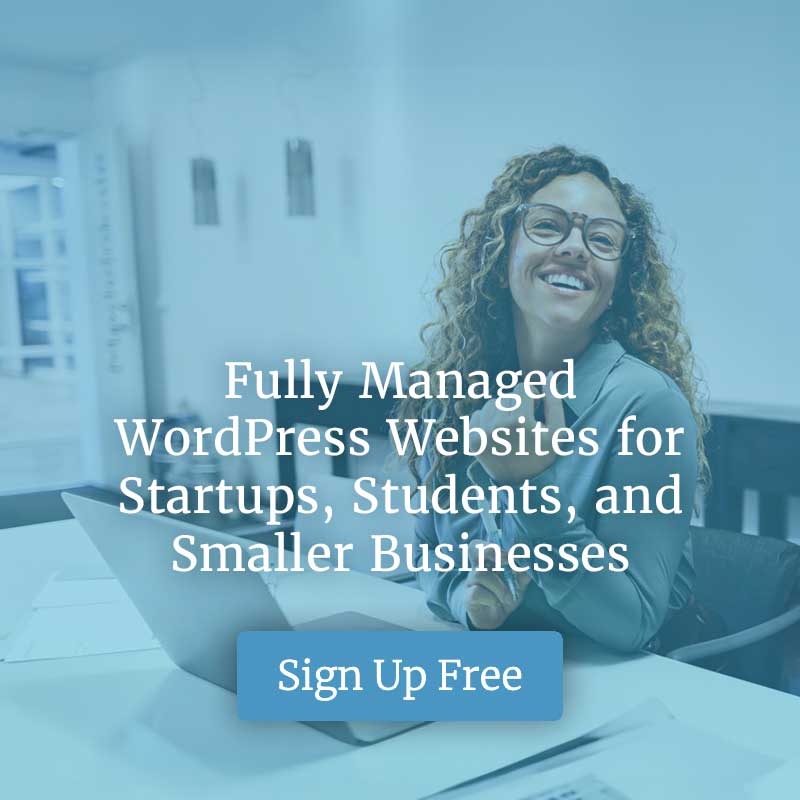